Greg Constantine is a documentary photographer from the US.  For the past 10 years, he has worked on the long-term photography project, Nowhere People. The project documents the impact statelessness has on individuals and communities in eighteen countries around the world.  Since 2006, work from Nowhere People has been exhibited in over forty cities. He is the author of three books, most recently the acclaimed books: Exiled To Nowhere: Burma's Rohingya (2012) and Nowhere People (2015).

I remember travelling to the Ivory Coast; it was early 2010. I travelled all around that amazing country, meeting with stateless people who struggled every day. Most were born in the Ivory Coast, but were not recognised as citizens. And with that, they were denied documents, which paralysed them, preventing them from being able to move forward with their lives, find jobs, education and a sense of belonging to this country they called home. Toward the end of my time in the Ivory Coast, I visited an orphanage in the capitol of Abidjan. The orphanage was home to many children who had been given away at birth, some because they had a disability, or orphaned because their parents had passed away. At the time, the laws in the Ivory Coast did not provide nationality to children who were ‘foundlings’: children who could not provide evidence to establish who their parents were. As a result, the child would travel through life stateless. 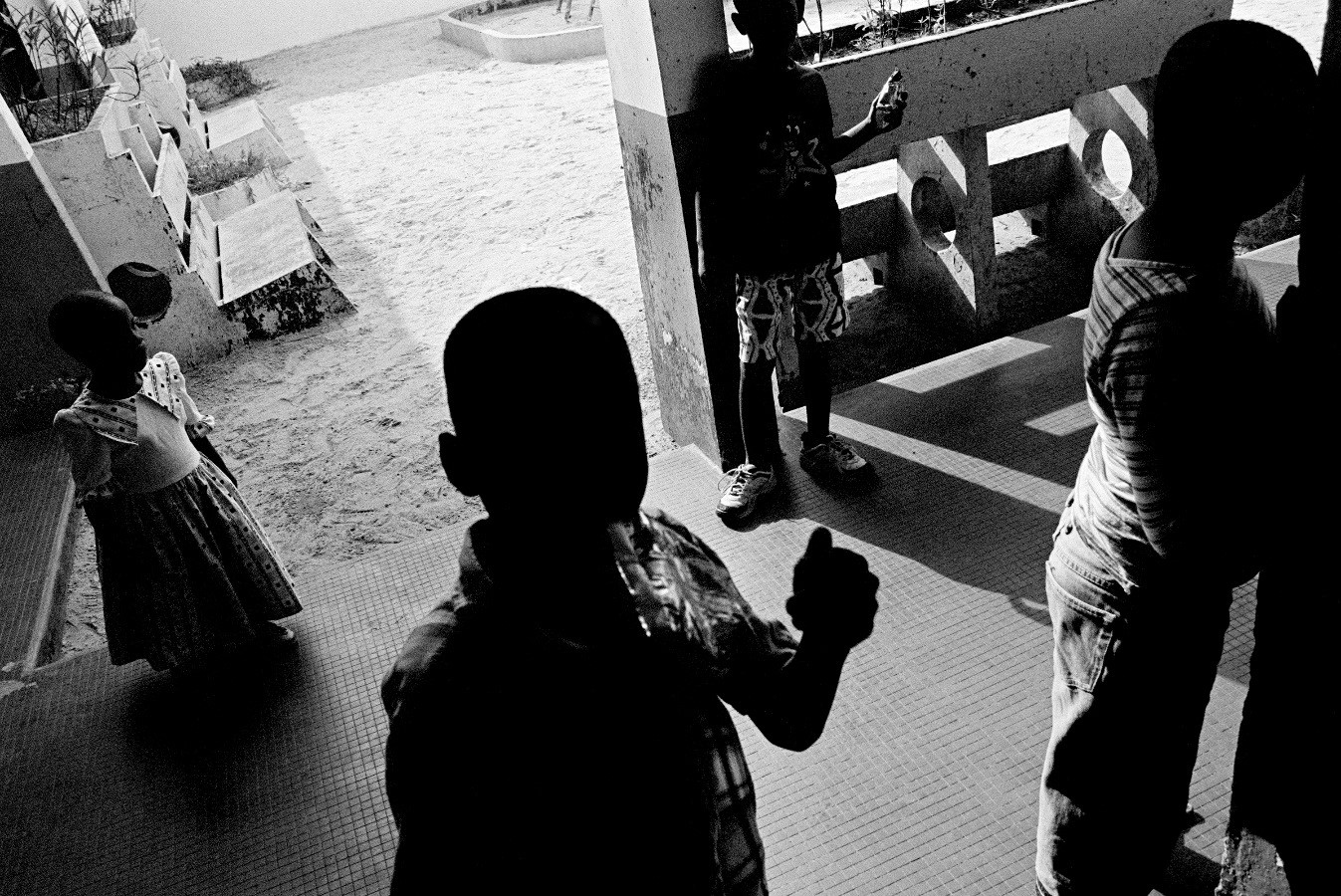 It was an incredibly powerful moment. One that I will never forget. In so many ways, children are the most silent and invisible victims of statelessness. And without a doubt, children have the most to lose by statelessness as well. They represent futures denied. Potential denied. A wealth of amazing contributions to society denied.

Adults have a crucial role to play too. Adults who recognise the importance of children receiving every opportunity life can give them, so they may do better than we have.

All children deserve a future.