Bernadette Habib, graduate in Law from the Lebanese University. Has work experience in Human Rights field, mainly on forced migration and statelessness, since 1999. Worked as legal researcher, senior legal officer, trainer and advocacy officer with Frontiers Association, since 2004.

I am Registered therefore I Exist- Birth Registration System in Lebanon: Review and Recommendations – Report.

Invisible Citizens, Legal and Policy Study on Statelessness in Lebanon.

Lebanon is party to neither the 1954 Convention, nor to the 1961 Convention. However, Lebanon is party to six of the core human rights instruments that guarantee the basic and fundamental rights of stateless persons. According to Article 2 of the Lebanese Code of Civil Procedures, international treaties prevail over all national legal texts. Furthermore, human rights conventions have been integrated in the Preamble of the Constitution, and as such have acquired the force of constitutional norms. A number of these conventions guarantee the right to nationality and the right to identity. The Lebanese Constitution also stipulates the country’s compliance with international human rights standards and principles, and clearly guarantees the equality of all before the law—a principle embedded in all human rights instruments Lebanon is party to.

Nevertheless, Lebanese laws on nationality and personal status do not fully comply with general international standards, especially regarding the respect for the principle of non-discrimination. Most pertinent to the problem of childhood statelessness is the fact that Lebanese nationality and personal status laws are patriarchal and discriminate against women in terms of family rights and in terms of women’s right to pass nationality on to their children (and spouse).  Frontiers Rights (FR) raised these issues in a shadow report to the Convention on the Elimination of all Forms of Discrimination Against Women (CEDAW). FR’s unpublished survey on stateless persons in Lebanon in 2012 showed that 73% of stateless persons in Lebanon are born to Lebanese mothers, and 52% of the stateless males surveyed are married to Lebanese women. These results highlight the significant impact a legal reform aiming at removing gender discrimination from the nationality law might have in reducing statelessness in the country.

Lebanon adopts a dual legislative system in ‘personal status’ matters, whereby the legitimacy of marriages and kinship is regulated by religious laws, while their civil effects and registration are governed by civil law. This dual system entails discrimination between citizens according to their religious affiliations. This may lead and has led to conflicting situations between the two legislative bodies, aggravating the risk of statelessness in many cases. For example, some marriages might be considered religiously legitimate and valid, but are not registered with the civil authorities and consequently the children may not be able to be registered and can risk becoming stateless. If a married, Christian man converts to Islam and divorces, then remarries but the second marriage is concluded before the declaration of conversion is made to the personal status department, it would be considered void and the new marriage could not be officially registered, even though according to the Islamic courts, it is a valid marriage. In addition, Lebanese civil documentation laws are archaic, the procedures are not computerised and rely completely on the individual’s own initiative.

This has also led to cases of non-registration of marriages and births, resulting in statelessness. Furthermore, there is no official institutional infrastructure or policy on statelessness and nationality issues. There are no specific human rights institutions or national bodies concerned with human rights, including statelessness. The National Human Rights Action Plan launched by the Human Rights Parliamentarian Committee in 2006 and adopted in 2012 did not include the issue of statelessness in Lebanon.  The issue of statelessness and the right to nationality, except for the right of the Lebanese mother to give her nationality to her family, is not today a priority in the government’s agenda or in public opinion. This might be partially linked to the lack of awareness on the existence of the issue on one hand, and concerns over the fragile demographic balance that might be affected by any nationalisation efforts on the other hand.

Frontiers Rights (FR), a human rights organisation specialising in refugee and statelessness issues, systematically uses UN human rights mechanisms to raise awareness of the human rights issues in Lebanon. FR believes that the UN mechanism is a means to strengthen advocacy and push for reform at the law and policy levels. Although Lebanon is late on many Treaty Body reports and submissions, and does not implement the majority of recommendations made by them, it is known that the state cares about its image on the international level. That is why using the international forums might have an impact on the reforms civil society is calling for, although it does not always reach the desired goals. For example, FR submitted shadow reports to various Treaty Bodies, including CERD, CEDAW, and the Universal Periodic Review (UPR), individually or jointly with other national or international Non-Governmental Organisations (NGOs). It also contributed to the UN Secretary General’s report on deprivation of nationality. Concerns over stateless persons in Lebanon were first submitted by FR to the UPR in 2010 and again in 2015. In 2010, the organisation submitted a report on the rights of migrants and stateless persons, where it highlighted concerns over the lack of legal status of both groups. In 2015, the organisation submitted a specific report on statelessness in Lebanon to the UPR, where it highlighted all the concerns related to the laws, policies and practices concerning nationality, birth registration and statelessness.

The first national UPR report submitted by Lebanon in 2010 did not mention statelessness or any related issue, such as the right to identity or civil registration. However, the issue of women’s nationality rights was mentioned in the 2010 submission, and was highlighted in the 2015 submission. It should be noted that Lebanon rejected all related recommendations to amend its nationality laws to remove discrimination against women regarding the right to pass nationality on to her family (two in 2010 and three in 2015). This shows that FR’s (and other civil society actors) efforts in highlighting these issues with the international bodies obliged the state to take them into consideration as part of its human rights obligations. In all its submissions to the UN, FR recommended that Lebanon should establish a comprehensive rights-based protection framework for stateless persons. It also recommended the amendment of the current nationality laws to eliminate gender discrimination, and the computerisation of the personal status records and related process, to make birth registration adequate and more efficient. Nevertheless, none of the above is on the policymakers' agenda yet. 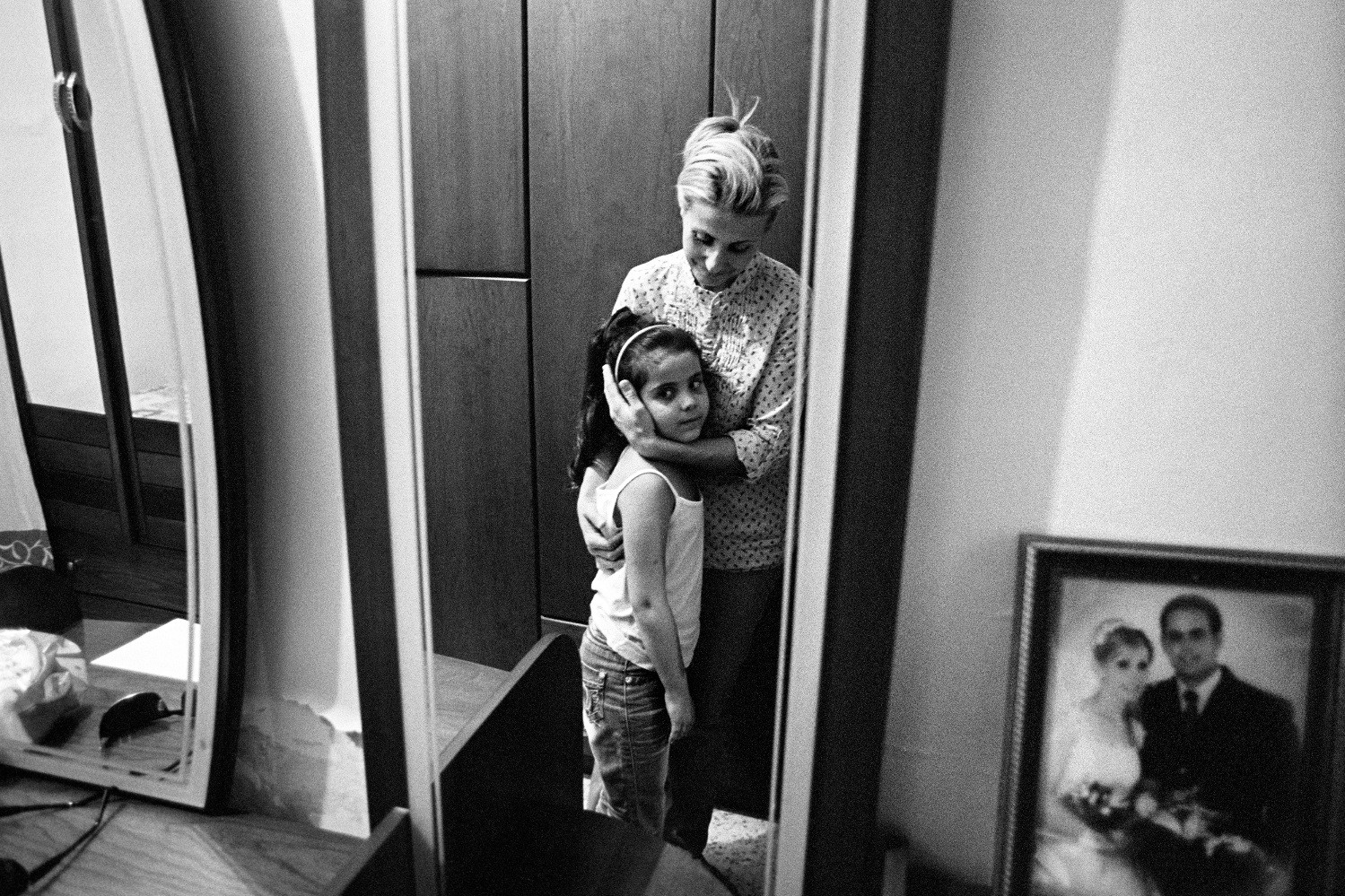