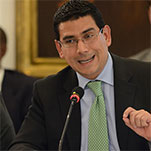 Mr. Francisco Quintana is the Program Director for the Andean, North American and Caribbean Region of the Center for Justice and International Law (CEJIL). He received his law degree from UNAM, Mexico and his LLM from LSE in the UK. Mr. Quintana has ample experience in international litigation on human rights. In the last decade, he has lead the litigation and implementation on statelessness and migration in the Dominican Republic before the Inter-American Court of Human Rights. He is the co-founder of the Americas Network on Nationality and Statelessness.

CEJIL, The State of Statelessness in the Americas: Implementing the UNHCR Action Plan (10 February 2016).

CEJIL, A Chilean rendez-vous in the race against statelessness (10 June 2016 ENS blog).


IACHR, Denationalization and statelessness in the Dominican Republic (website).

In 2016, the Center for Justice and International Law (CEJIL) celebrates its 25th anniversary. As we reflect on more than two decades of work protecting human rights through strategic litigation in the Americas, our efforts to advance the right to nationality stand out. CEJIL’s work in the Dominican Republic began almost 20 years ago, as we grew increasingly concerned about the discrimination faced by Dominicans of Haitian descent, particularly regarding their right to nationality. Together with local counterparts, we decided to bring a case before the Inter-American Human Rights system. The American Convention on Human Rights (ACHR) protects the right to nationality, but the Inter-American Court had never analysed this right in a contentious case.

In 1998, CEJIL, along with the Movimiento de Mujeres Dominico-Haitianas (MUDHA), filed a petition on behalf of two Dominican girls of Haitian descent, Violeta and Dilcia, who were denied access to education due to their inability to attain identity documents. Their case represented the situation of thousands in the Dominican Republic who were unable to prove their Dominican nationality. The Inter-American Court ruled on the case in 2005. The Court determined that the deprivation of access to birth certificates on a discriminatory basis constituted a violation of the right to nationality of both girls. Critically, the Court also held that when a child that is born in the country is stateless, governments are required to confer nationality in order to prevent statelessness. This decision represented a landmark moment in the fight against statelessness in the Americas. 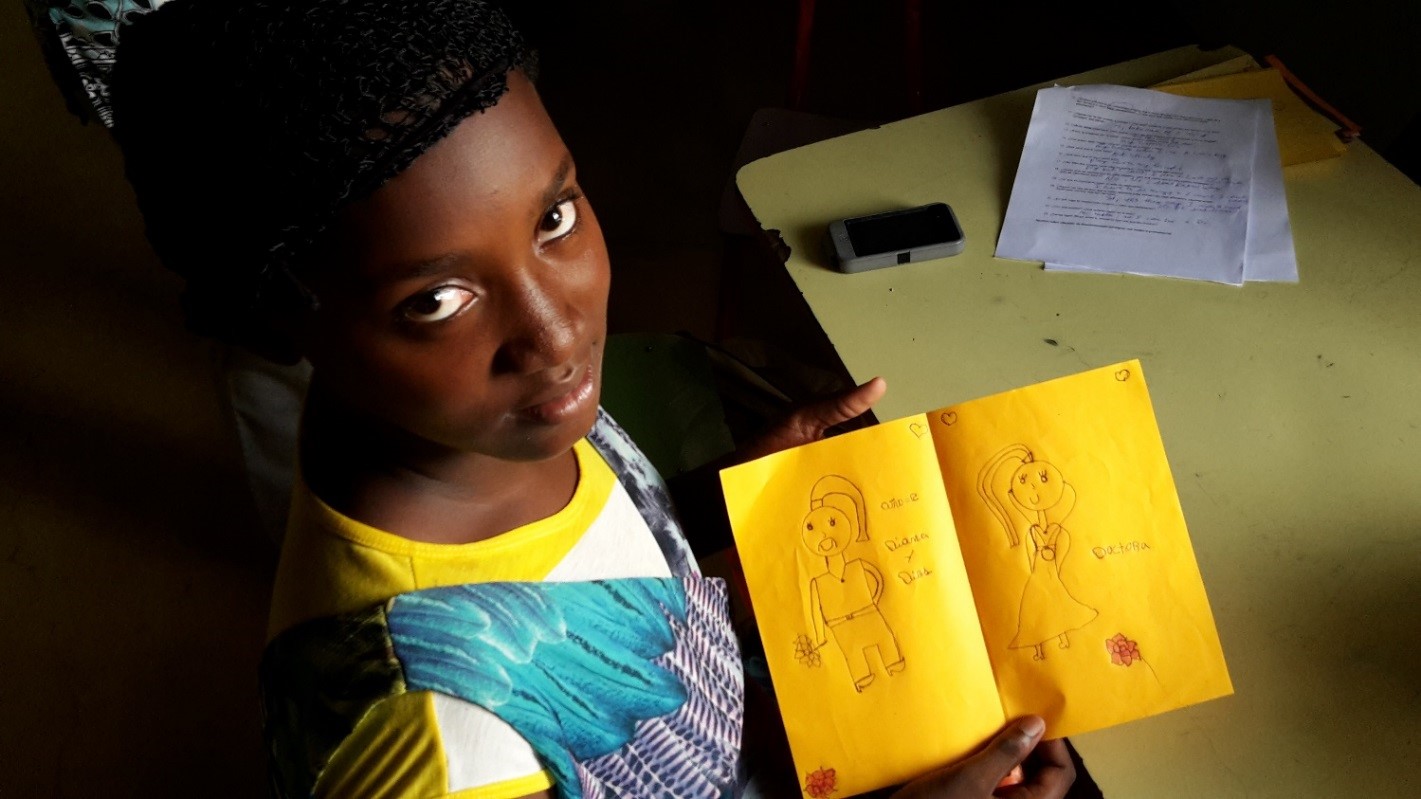 Unfortunately, the decision did not result in domestic efforts to improve the living conditions of the affected population in the Dominican Republic. Instead, the situation worsened through the implementation of policies and legislative reforms that further restricted the right to nationality, excluding those born to parents with irregular migration status. The litigation of a second case became inevitable. Again, in partnership with MUDHA, CEJIL undertook the litigation of a second case involving the arbitrary expulsion of Dominican and Haitian citizens from Dominican territory. This second effort, however, was also followed by a negative response from the Dominican government. In September 2013, the Constitutional Court of the Dominican Republic issued a resolution that retroactively changed the constitutional interpretation of the ‘in transit’ clause that limits the acquisition of nationality. This decision resulted in the denationalisation of some 200,000 people. In 2014, the Inter-American Court issued its decision on the Expelled Persons case, which did not focus exclusively on stateless children but reaffirmed that a child’s right to nationality does not depend on the migratory status of their parents.

While Dilcia and Violeta finally have their birth certificates, there are now many others facing the same problems they faced in 1998. CEJIL acknowledges the need to adopt a comprehensive approach that goes beyond litigation. Together with partner organisations, CEJIL launched the Americas Network on Nationality and Statelessness (Red ANA in Spanish). The Network seeks to build upon the legal advances in the Inter-American system by highlighting concrete examples of State efforts to bring their national legal systems into compliance with the legal standards our work helped establish .

Council of Europe efforts in the area of childhood statelessness