Born in North-East Spain, Laura moved to the United Kingdom when she finished her degree in Journalism in 2010. After more than 5 years of experience in Spanish media outlets she decided to start an MSc in Nationalisms and Ethnic Conflicts in London. It was then when she got involved with Minority Rights Group where she worked as the Cultural Programmes Coordinator managing projects in Europe, Caribbean and Middle East and North Africa. Laura participated in numerous international conferences focusing on culture, diversity and antidiscrimination. Laura is especially committed to eliminating discrimination using cultural activities. A lifelong learner, Laura is currently based in Guatemala where she works as a consultant for local indigenous organisations.

Documentary “Our lives in transit” (Spanish)

Street theatre to address statelessness in the Dominican Republic

Dominicans of Haitian descent constitute the largest minority group in the Dominican Republic (DR). Despite being born in the DR, members of this minority group are being systematically and arbitrarily denied Dominican nationality by the government in contravention to national laws, international norms, and rulings of the Inter-American Court of Human Rights. According to the last UNHCR Global Trends report, there are at least 133,770 stateless people in the DR, including adults and children. Dominicans of Haitian descent live mostly in slums near sugar cane plantations called bateyes, where they used to work before the decline of the Dominican sugar industry in the 1980s. Most bateyes are in rural areas with limited access to basic services (water, education, health care etc.). Their inhabitants are largely excluded from Dominican society and face extreme poverty. 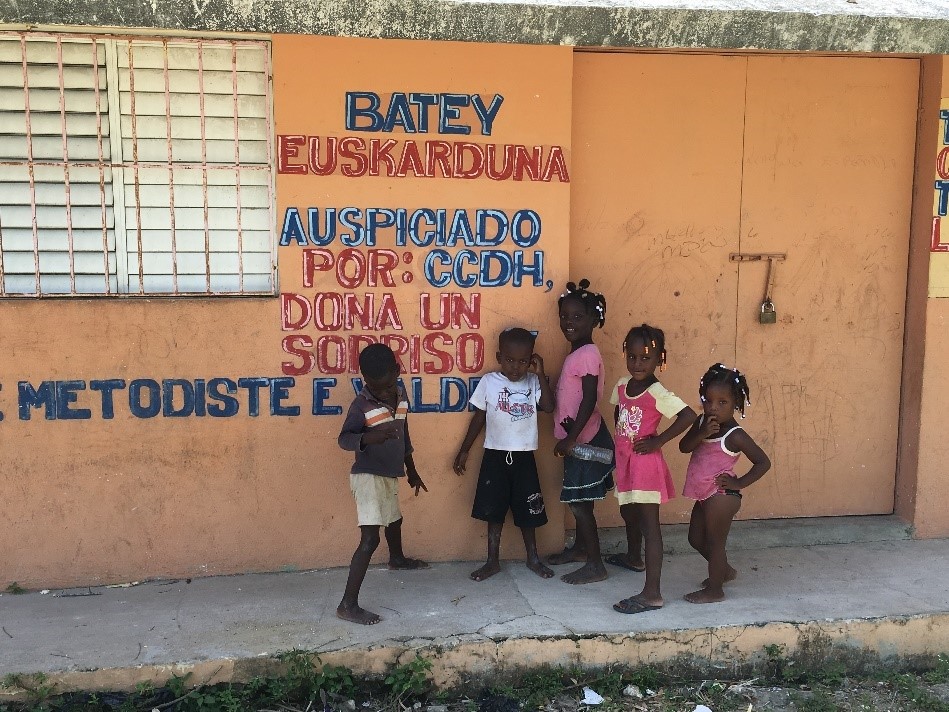 In 2010, Minority Rights Group International (MRGI)1 launched its first street theatre project to encourage young Dominicans to explore the idea of belonging and better understand and challenge the discrimination that this minority group faces. Central to the project was a cultural exchange between majority and minority community members to challenge deeply entrenched stereotypes and prejudices. Professional actors/actresses from the majority Dominican community and less experienced actors/actresses from the minority community worked and lived together for a short period, receiving training on theatre and, ultimately, designing a play which was performed on the streets of their neighbourhoods, sparking much fruitful debate. Following this successful experience, MRGI launched a second phase (2013-2016). This time the troupe was made up solely of minority community members who were trained on theatre, human rights, and community activism. The objective was to build on the experience gained during the first phase, and to help further empower young Dominicans of Haitian descent to become leaders in their respective communities.

Over more than three years, 12 young minority community members—some of them stateless—designed two plays on accessing basic services and on the statelessness faced by their community. They performed to more than 5,000 people in the DR and their story was shared on national media. In parallel, the project ran a national and international advocacy strategy targeting the Dominican government which contributed to more than 20 states raising the issue of statelessness in the DR during the Universal Periodic Review of this country in 2014. The Dominican government later implemented a naturalisation law, which improved the situation but did not solve it. 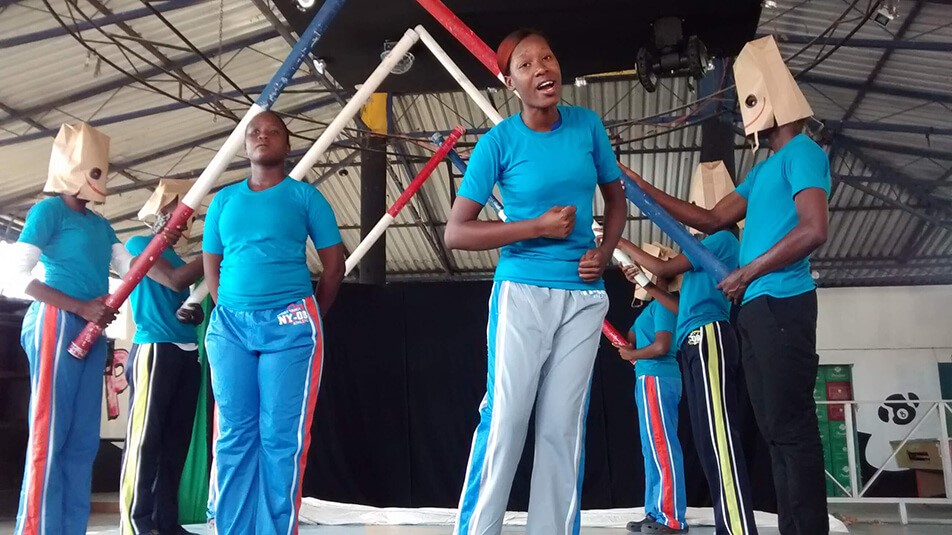 The street theatre technique has proved to be an extremely useful medium at the personal, minority community, and majority community levels. Those people who directly participated gained or further developed personal skills such as public speaking and leadership. They also learned how to use street theatre for social change and human rights. At the same time, theatre also created space for communities to discuss challenging topics using an interactive and entertaining methodology, while sharing knowledge and raising awareness of issues they are concerned about.

Since MRGI’s street theatre initiatives took off in 2010, we have implemented four similar projects in Europe, Central Africa, and Middle East and North Africa.2 What our work has shown is that through street theatre we can better explore ideas of belonging and discrimination, and encourage people to recognise that everyone should have the opportunity to have a place they call home.