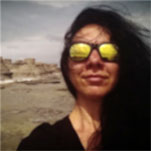 Katarzyna Przybysławska, PhD in international law , with a specialty in human rights and refugee law. Co-founder and president of the Halina Nieć Legal Aid Center, NGO devoted to protection of human rights by providing free legal aid to persons at risk of social exclusion and discrimination, especially asylum seekers, irregular migrants, victims of trafficking and the stateless. Refugee Studies Centre, University of Oxford Fellow, member of the Commission of Experts on Migrants to the Polish Ombudsman’s Office, volunteer lecturer cooperating with the International Humanitarian Law and Human Rights Center of the Jagiellonian University.

In 2015, the Halina Niec Legal Aid Center (HNLAC) continued its efforts aimed at promoting the rights of stateless persons, advocating with the national Ombudsman's Office for accession to the UN Stateless Conventions and emphasising the need for an introduction of a national identification procedure. As a result, in 2014 the Polish Ministry of the Interior announced it would proceed towards signing the 1961 Convention and consider acceding to the 1954 Convention. As of 2016, there was no movement on this issue. Preparations for possible accession are visibly coming to a standstill.

In this context, mustering meaningful social support and highlighting the plight of the stateless remains a crucial goal for HNLAC, but the increasingly negative atmosphere towards migrants and refugees contributes to a generally non-receptive environment. Nevertheless, in April and May the HNLAC carried out a positively evaluated pilot school project educating teenage students on statelessness and childhood statelessness. The classes followed a toolkit developed by the European Network on Statelessness (ENS), and included a broad array of teaching tools and methods including handouts, case studies and assignments. Students working in groups and individually, discussed the themes of nationality and the rights it entails, statelessness and child statelessness. The last class, which focused on ways to address statelessness, had the most enthusiastic response. The feeling that ‘your voice’, even as a teenager, can improve the life of others, was empowering. 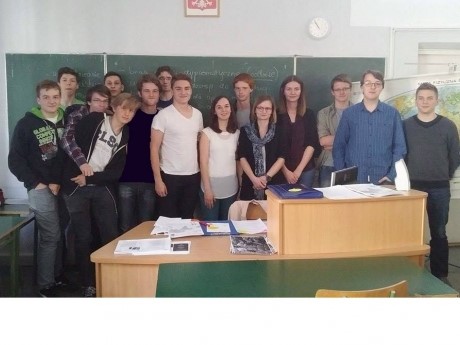 One of the biggest challenges of the class was the fact that the stateless are truly invisible in Poland. There is no in situ population here and Poland has not signed the statelessness conventions. The stateless do exist here but are widely ignored, pushed to the margins of the society. The majority of the students involved thought that our classes were useful and eye-opening. They admitted that they learned about things (and people) they would otherwise blissfully ignore. One evaluation form stated:

“I want to tell the stateless people, that they aren't alone and they will have a better life. We are with them and we want to help.”