Tini Zainudin is the cofounder of Yayasan Chow Kit ( Chow Kit Foundation) and Voice of the Children, both local NGOs that lobby for the rights and protection of stateless children amongst other Child Rights issues faced by children in Malaysia. She is a child activist and is the mother of a stateless child. She is in the midst of adopting another stateless child so he can have access to education. 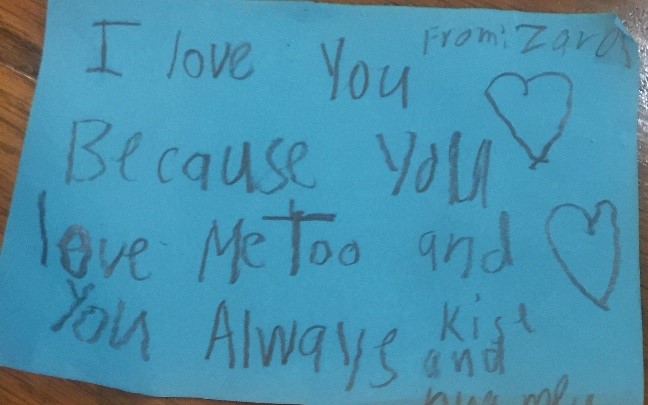 I just tucked both my kids into bed- one Malaysian, one stateless- both abandoned, both the same, in every way except by the law that says they are different!

I cannot fathom my life without either one.

Even though I am a Malaysian citizen, my daughter is still considered stateless. We know nothing of her biological parents and she has no birth certificate or documents of any sort to tell us who and where her parents are from. She is a foundling, a child who had fallen into the hands of people who insisted on selling her. To get her out of their hands, I gave the money they insisted upon. She was then two and half months old. How did we determine this? The lady who sold her to me said she was two and a half months old and the doctor I took her to for a full-checkup said, that was about right, developmentally.

It’s been 8 years since that fateful, unexpected day.

Sometimes, when things are terrible and tough and I count the pennies to send her to a non-government school for that term, I wonder- do I give her up to someone who can adopt her and she has a chance at getting a citizenship abroad? Or do I keep her with me and plead? Do I try and pull strings? If I save enough money, Zara can go to private school, but what happens when she turns 18? She cannot be granted a passport or work or school abroad, even if I wanted to. What of her dreams? She’ll never attend local university as a citizen. She will never own property or get legally married.

I have applied for her citizenship but it has been 3 years of waiting and still there is no answer.

I know I'm not alone and that there are so many of us, Malaysian parents who have adopted foundlings who are stateless, who fight for their lives and their rights- to go to school and get access to free health services and attempt to provide some semblance of a normal life. But the truth of the matter is, that as it stands, these children have no idea when or if ever they’ll obtain Malaysian citizenship. They may grow up, their lives hanging in limbo, with no citizenship, no identity and no hope of having rights so many of us take for granted. 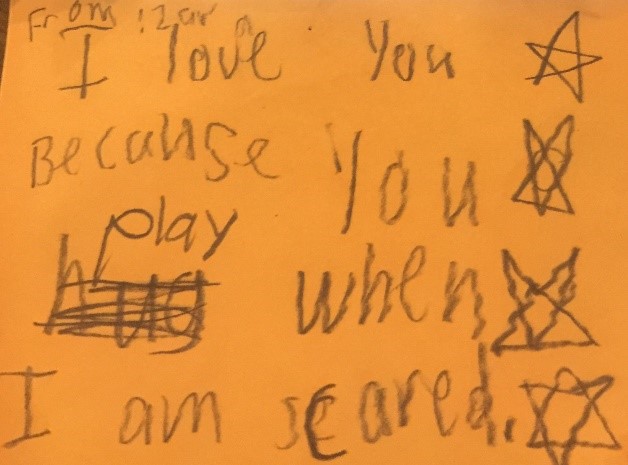 The Ministry says, everyone can apply to get citizenship, but I know cases that have taken years and years.

What are the rules of the game and what is the process that allows these individuals to receive citizenship? Receiving citizenship, our government says, is a privilege, not a right and I must prove that Zara is worthy. She’s 8 years old. How do I prove she’s worthy? She’s sassy and smart, colours within the lines and spouts beautiful poetry. She sings our national anthem with pride and loves this country very much. But this country has little regard for her at this point in time.