Reflecting on the lost children of Côte d’Ivoire 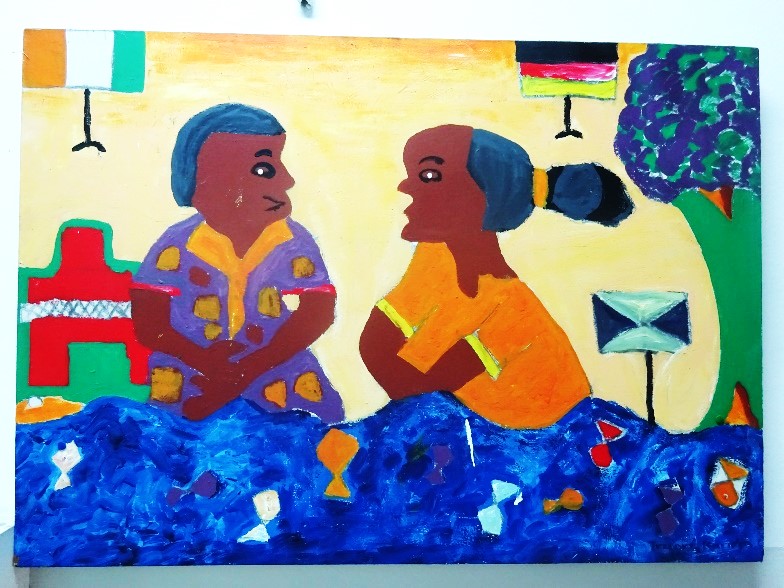 Stateless persons in the Ivory Coast are deprived of their most basic human rights. They are unable to go to school, obtain formal employment, open bank accounts, own land, inherit property, move freely within the country and abroad, or participate in political life.

There are two main causes for statelessness in the Ivory Coast. The first is that during colonial times, people were brought into the Ivory Coast from (now) Burkina Faso, Mali and Guinea to work on plantations. However, these persons did not receive Ivorian nationality after Ivory Coast’s independence, and so their descendants remained stateless despite having been in the country for generations. The other reason is that there was no provision in the Ivorian nationality law that gives nationality to ‘foundlings’.

The impacts on stateless children can be profound and their awareness of their situation can influence their ambitions. One stateless girl wants “to study for a long time and become Minister. After that I will help my mother and all the other people who do not have a nationality”. She hopes to one day have a birth certificate, which serves as official recognition of her existence, and nationality. 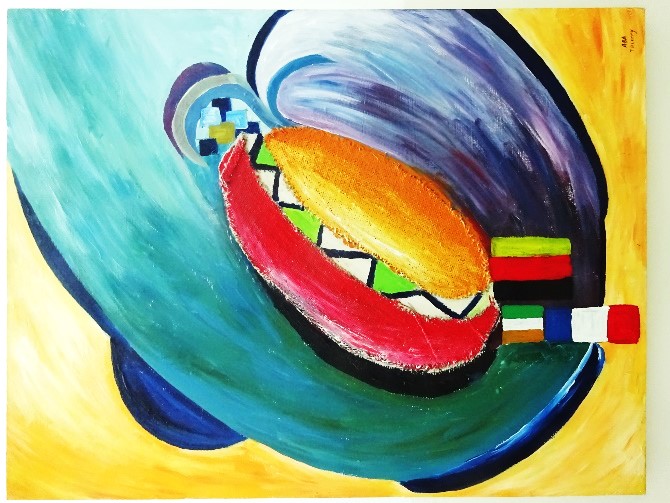 This girl’s mother is also stateless; she became stateless due to being abandoned at birth. The child’s father left shortly after the baby was born, and so the birth was never registered. The mother stated that “I want her to have a better life than I did.” She had to leave her daughter in the care of another family, stating that “She is better there. Without papers, I cannot study, I cannot work. I do not have money and cannot give her anything.” 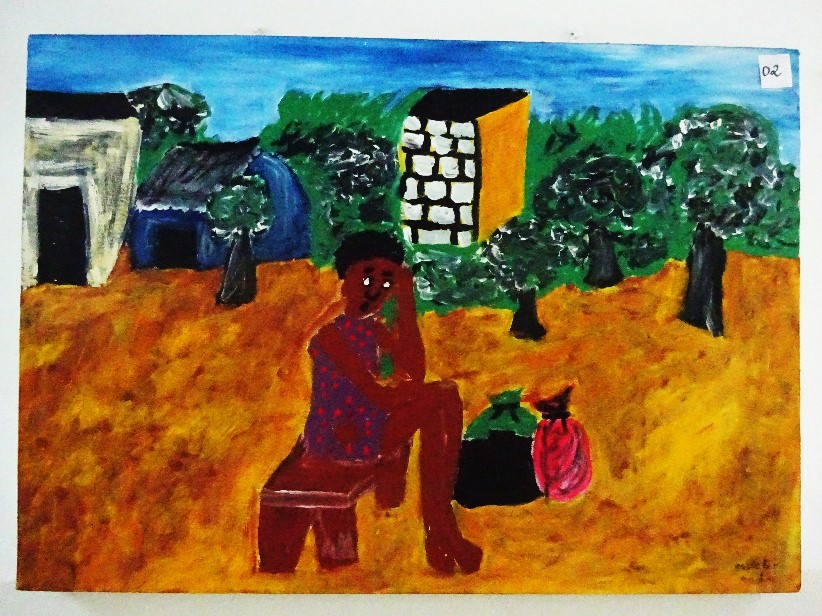 Another stateless girl does not know where her parents are since she lost all contact with them when she was very small. She has no documents that prove who she is, where she is from and where she was born. Initially, her grandparents raised her, but after they died, she was looked after by the village chief. After the chief died, the chief’s son began to look after her. According to the chief’s son, she is approximately 13 years old. She loves going to school, but without nationality and any identification documents, she will most likely not be able to graduate from school and pursue studies at university. “If one day, I can no longer go to school, I would be very unhappy”, she says. Furthermore, her freedom of movement is severely restricted. Despite this, she hopes that once she overcomes the barriers of statelessness she will be able to travel, stating that “I would like to explore the capital Abidjan, and discover other countries. I want to become Minister of Finance. I would like to be a powerful woman and help others. That would make me happy.” 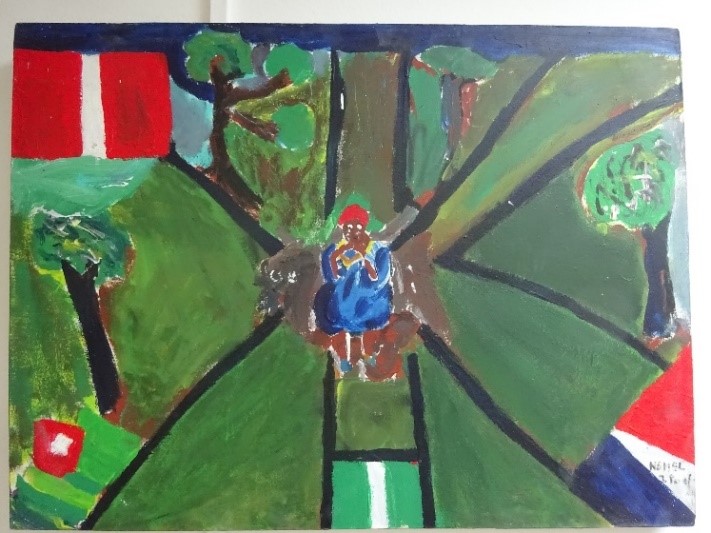 Then there is a stateless boy who was abandoned when he was very young and has no identity documents, or any way of showing who he is, who his parents are or where he was born. He is approximately 10 years old and cannot prove his nationality. When he was around three years old, he was left in the hands of the Imam of a mosque in Aboisso. His father told the Imam he would be back in three days, but did not return. The child’s only possessions were the clothes he was wearing. He does not get the same treatment as other boys his age; instead of going to school, he looks after the family’s sheep, taking them out to pasture, and does household chores. He said “every day I have to do the housework and take care of the animals. I want to go back to school but I cannot without papers”. His social worker is concerned that he does too much domestic work and does not go to school: “he does not have a parent to protect him, to say ‘no’ to the other people in the community who ask him to run errands for them”. He says “My dream is to become a football player. But first I need to go to school”.

1 This short piece is largely based on, and contains extracts from an essay entitled “The lost children of Côte d’Ivoire”, published on the Kora UNHCR Website on 6 November 2015. This essay presents the story of three children who have grown up in Côte d’Ivoire without a nationality because one or both of their parents abandoned them. The pictures accompanying this piece, were drawn by foundling children living in the SOS Children’s village in Aboisso, and are part of a series of pictures by the children on the theme of nationality and statelessness. We are grateful to UNHCR Côte d’Ivoire and SOS Villages Aboisso for permission to use these images in this report.